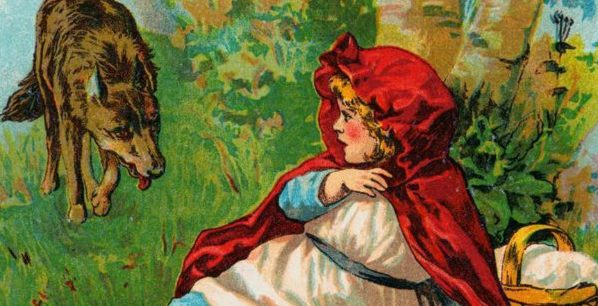 This Friday, August 16th, our final Fat Souls of the season will take place. Our topic is “Fairy Tales”. Before you dismiss this as something only for children, consider the thoughts of some of the greats on this subject. The Grimm brothers, raised in the Reformed church in Germany, thought these stories important enough to leave us a treasury of them. Tolkien considered them weighty enough to write, with some trepidation, a scholarly essay called, “On Fairy Stories.” Chesterton told us that fairy tales matter because they are true. And Lewis held a firm belief that fairy tales were not originally intended for, nor solely enjoyed by, children. This may sound silly to us grown folk, but if it does, we may be growing in the wrong direction. As Lewis wrote, “Someday you will be old enough to read fairy tales again.” Let this Friday be the beginning of that “someday”.

Join us at 7 p.m. at 41390 Calle Cabrillo to enjoy a night of story, film, conversation, desserts, libations and laughter.

The food theme is fairy tale desserts. We are asking attendees to bring a dessert based on the theme (be as creative as you want, there are lots of fruits, pies, candy, gingerbread and pudding in Fairyland, but you can do a play on anything that comes from fiction, fairy or fantasy stories). Please bring a libation to share, maybe something that pairs well with desserts. As always, this is an outdoor event so please bring a chair to sit on and dress appropriately for the weather.

It is the last Fat Souls of the season, let’s make it a good one. Please feel free share this invitation with others. 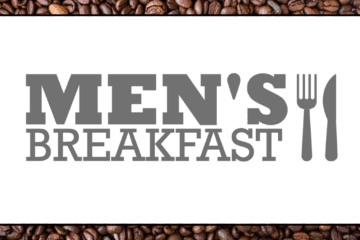 On Saturday, July 9th, Providence Men will gather for breakfast and to hear from one of the (slightly) older and more experience men of our congregation. Come enjoy breakfast, fellowship, and a time of discussion. Read more… 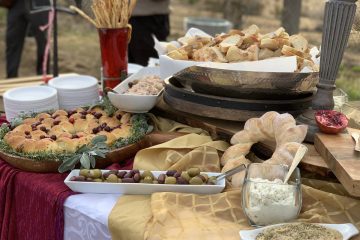